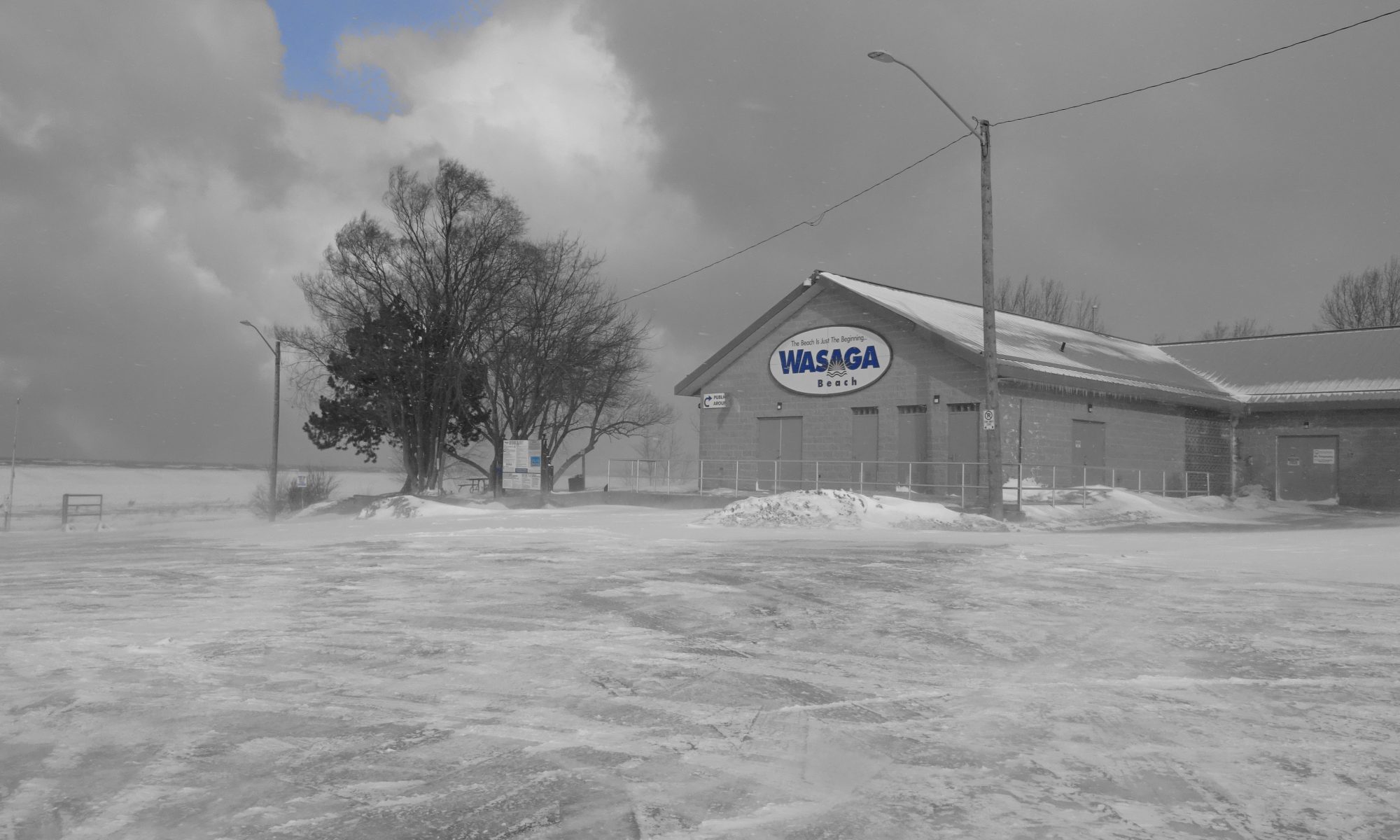 We’re in the depths of winter this week, but I managed to get at least part way down the beach every day. I usually start at 18th street and head down to beach one, but if the weather is bad I turn around at 13th street. You can’t go by street numbers in measuring distance. 13th street is roughly the midpoint between 18th street and the middle of beach one.

This week was interesting because we had a thaw and rain mid-week followed by a flash freeze. The beach became treacherous to walk on after the freeze with glare ice under fresh new snow.